Can You Train Older Dogs? 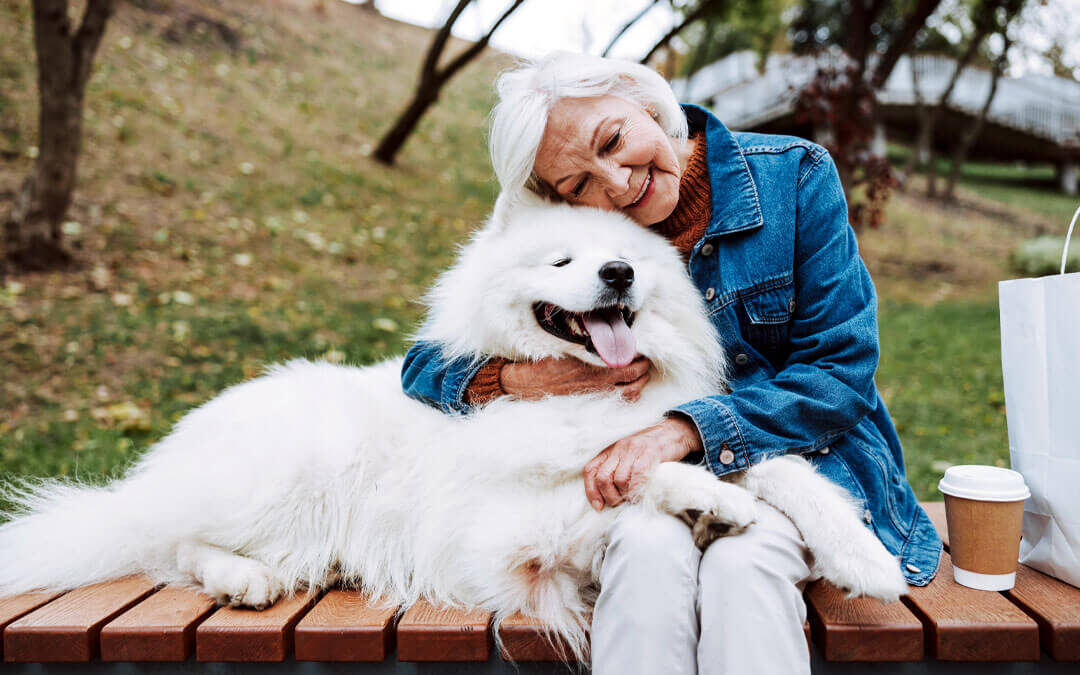 I’ve been around the block a few times (boy do I love when we go for walks around the block, it’s my favorite — especially that one tree) and I’ve been my share of younger and older dogs with their owners. The young ones are always ready and raring to go, pulling and tugging and huffing and puffing and eager to see and sniff every inch of the world. Their owners have a tough time training them, but they eventually get on the same page. That’s what I see when I look at older dogs and their owners casually walking around outdoors.

Those older dogs likely got trained as puppies and learned from an early age which behaviors were good and which ones were bad. I always love seeing owners and their dogs playing in the parks and doing the tricks they practiced over the years – little acrobats jumping around, playing fetch, running back and forth. Warms this old pup’s soul it does. Sometimes though, I’ll see an adult dog who doesn’t listen so well and I can see the owner getting frustrated. They’re wondering where the puppy training went wrong.

It’s a common misconception by owners and some dog trainers in LA that old dogs can’t learn new tricks. Well, I’m here to tell you that isn’t the case one bit. In fact, older dogs can learn tricks just like any pup — and you may have an easier time doing it. Older dogs have more patience and discipline since we aren’t as rambunctious as we used to be when we were little ones.

Whether you’ve recently just rescued an adult dog, or want to work on some fundamentals with the friend you’ve had since they were a puppy, the first thing you need to know if that you need to be patient. You can’t expect us to get it right on the first try, as much as both of us would like. For rescue dogs, let them get settled into their new home. They’re likely still pretty scared and probably used to their old life and habits.

Always go for positive reinforcement and not negative reinforcement. Dogs don’t really understand anger and scolding unless it’s in the moment; all you’ll be doing is developing or heightening a sense of anxiety in your pup – don’t do that. Instead, reward them when they do the behaviors you want them to. Did they sit and stay? Give them a treat, they earned it. Did they run right at you? Try again. It’s going to take time and practice. Speaking of practice, make sure to practice these behaviors, tricks, and habits outside of your home and with other people around so your dog really understands what’s going on.

If you don’t have the time to spend training your dog in and out of the house every day, don’t feel bad if you need to send them to an obedience class, or hire an LA puppy trainer to come to your home and lend a hand. All dogs could use a buffer course and older ones can pick up good habits just as well as any puppy, especially when you put them in the right environment and use the right teaching methods.

These dog trainers in Los Angeles know their stuff. Heck, I went to one. Best time I ever had. If you’re having trouble teaching your older dog to behave, call a Los Angeles dog trainer to help you so you can your pup can get along famously.